Have you ever watched Notting Hill? You may have seen it at the cinema a couple of decades ago, or perhaps you’ve watched it on Netflix or another online streaming service.

If you haven’t, then let me explain the story a little. William, the owner of a book shop in Notting Hill, meets and falls in love with Anna, a high-profile American actress. I won’t say anymore because I don’t want to spoil the film for those who haven’t seen it. However, as with most romantic comedies, there are ups and downs.

The film was written by Richard Curtis. He is known for being a romantic-comedy film writer, though he has written other types of movies.

Today, we received a gift from one of our students; the Notting Hill screenplay book. It’s great! Thank you so much! Every line of dialogue from the film is in the book, as well as photos and notes. It’s perfect for reading along with the movie because you don’t have to worry about the speed of the subtitles. Also, as Notting Hill is a romantic comedy (rather than, say, a period drama), the dialogue is modern and natural. There’s a chance you’ll pick up a few new phrases and idioms. 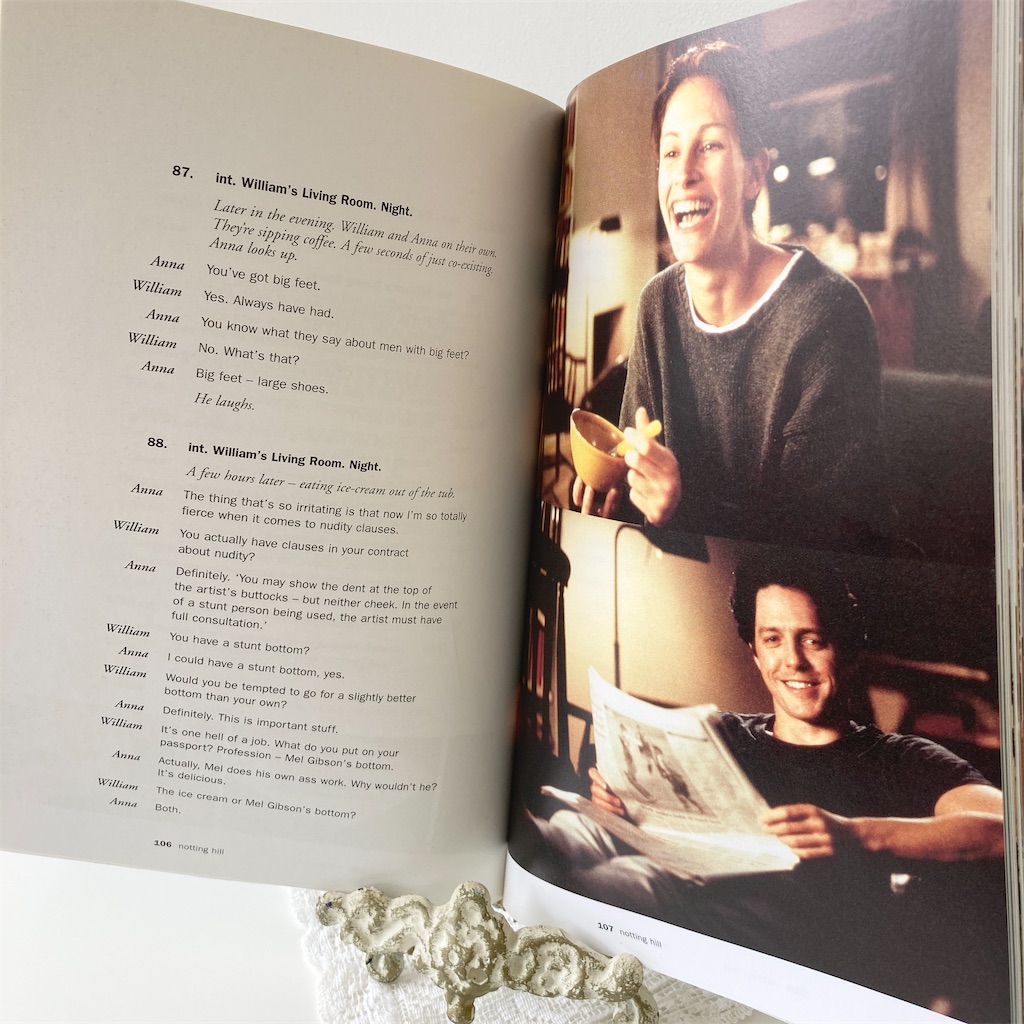 If you’re interested, it’s on display in our school’s little library, so check it out next time you’re here. 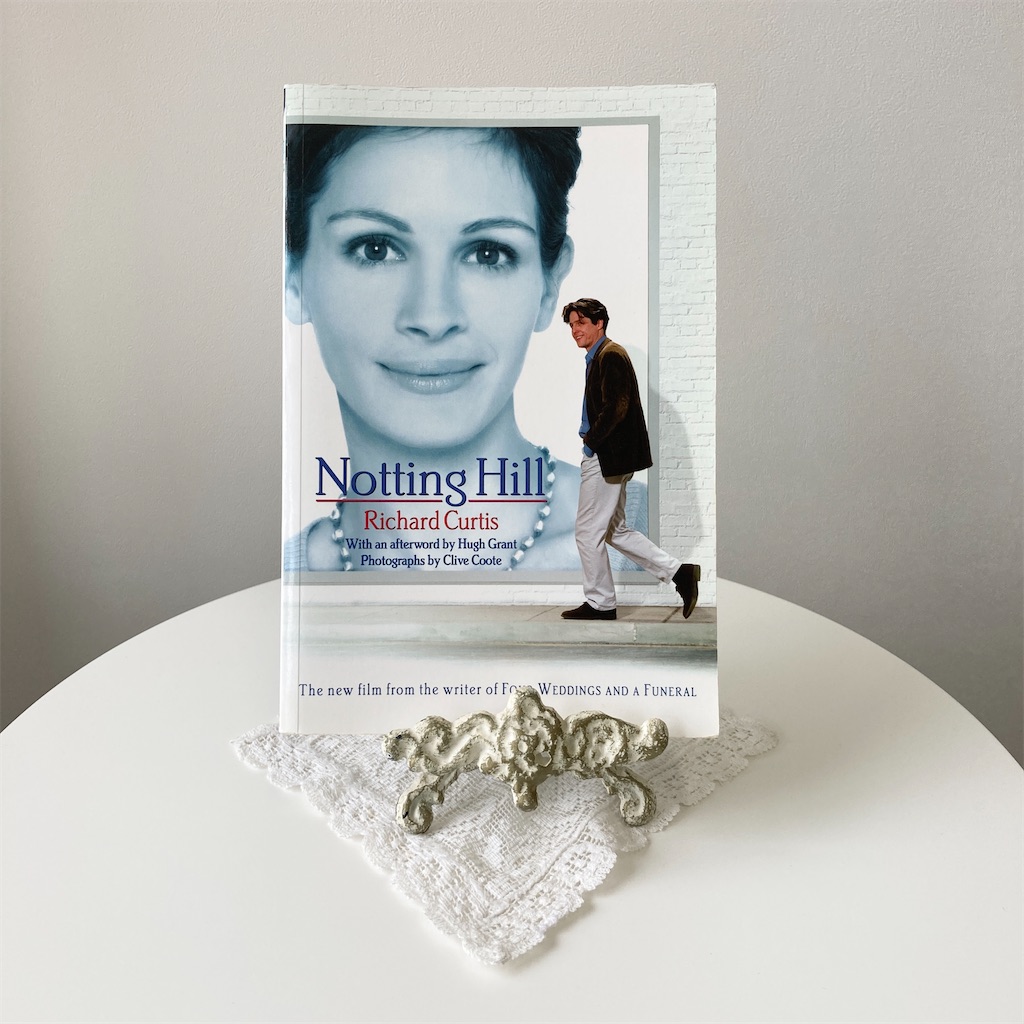 Welcome to our blog! 仙台・大町にあるイギリス人オーナーの小さな英会話スクールです。スクールのこと、英語のこと、イギリスのことなどを書いていきます。

Login to quote this blog

You cannot quote because this article is private.